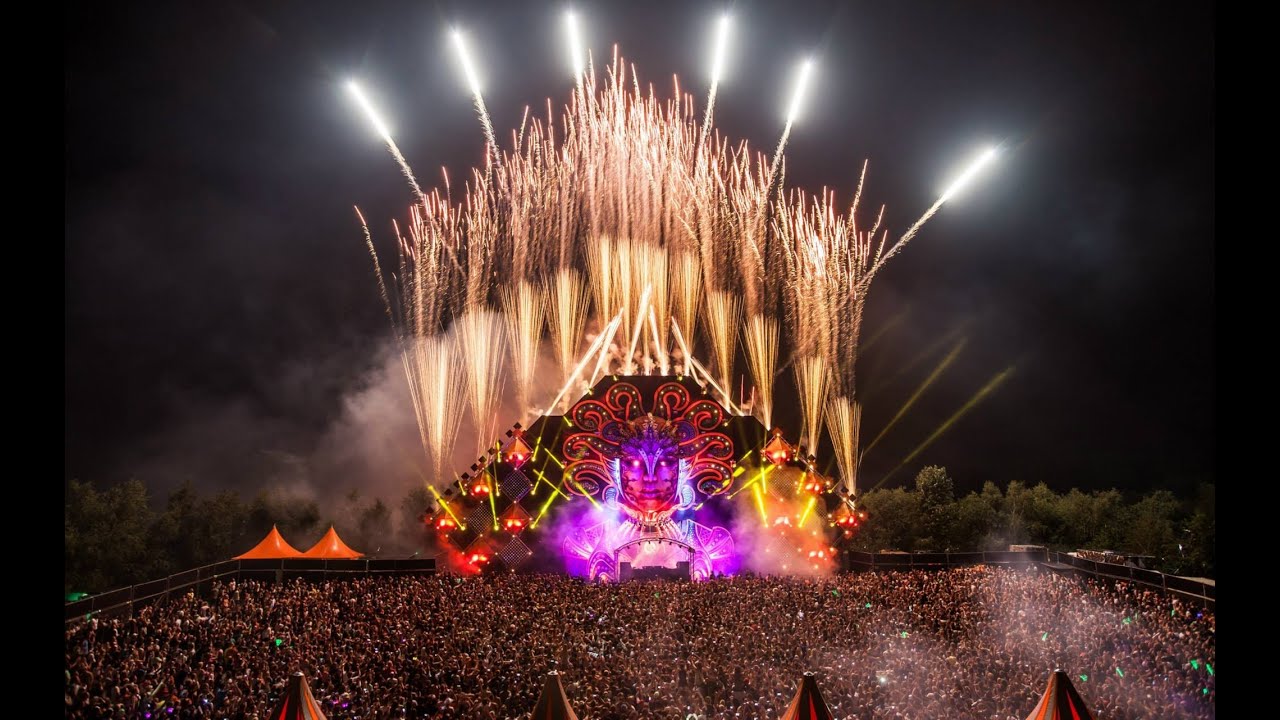 One of the fastest growing festival around the globe. Mysteryland was allways the little brother of Tomorrowland, but since the last three years a lot have been changed. It won’t show a sign of respect to say it like this anymore. This kid is transformed into an adult! Of course he taughed a lot from his brother, his big inspiration. We have to admit it’s bigger harder and better every edition.

Prove that last year it started with a new concept. A full weekend! Yeah it’s shit got’s real his brother must be proud. Mysteryland and Tomorrowland are organisations under the firm: ID&T.
Words can’t describe the respect of this founder. He owns two of the leading dancefestivals around the world, such a big boss 🙂
Mysterylaaaand